Action through Intelligence: A New Model for Managing Third-Party Risks in the Automotive Industry: Part I 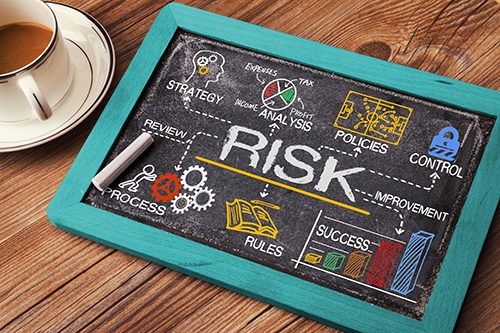 The current auto production landscape is marked by high levels of production, rapid product evolution, and a record number of new launches — according to LMC automotive data, 170 new launches will occur between 2015 and 2017. However, after shedding personnel and capital during the downturn, automakers and suppliers are reluctant to revert to pre-downturn levels and LMC reports suppliers are operating at alarmingly high utilization rates of 80 percent capacity, which is 8.2 percent higher than 2007 rates. With more vehicles being produced and launched, the industry is putting severe stress on its suppliers. As a result, OEMs face high risk of supplier disruptions at a time when suppliers can least afford them (while still recovering from launch and start-up costs).

There’s no surprise here. According to industry observer Lisa Harrington, who was quoted on inboundlogistics.com, after the Fukushima disaster in 2011 the automotive industry “woke up to the fact that while its just in time business model and super lean, highly interdependent supply chains were wildly efficient, they were also brittle — susceptible to disruption on a potentially massive scale.” Harrington argues that the industry began to revise its operating model to develop supply chains that were “simultaneously lean and resilient,” and that best-in-class lead logistics providers (LLPs) are developing “what amounts to an on-the-ground sensor grid in their countries of operation, geared to monitoring supply chain condition continuously.”

Tracking supplier vulnerabilities in the context of worldwide geopolitical events and discrete financial metrics can help OEMs and Tier Ones buy time in advance of potential disruptions to plan mitigative action. In practice, such tracking has proven elusive for OEMs and Tier Ones. Harrington notes that “supply chain vulnerability . . . must be addressed on a network-wide basis,” which “requires higher levels of information sharing across the supply chain, particularly with the LLPs charged with executing the collective third-party logistics supply chain operations.” Yet, OEMs and Tier Ones face continuing difficulties accessing up-to-date and reliable supplier data.

New means of accessing and leveraging third-party data are emerging with the advent of the data revolution, however, and advances in this regard have come along recently with more on the horizon.

The North American automotive industry’s recovery from economic distress has brought favorable financial outcomes to auto manufacturers and suppliers of component parts. However, financial gains have been offset by an increase in demand levels, which have created significant operational concerns.

During the 2008 financial downturn, auto suppliers rationalized capital and human capacity, and have been unwilling or unable to replace capacity at rates consistent with volume increases.

Manufacturers have put additional pressure on supply capacity concerns because of the idea that fresh, exciting products drive sales. Suppliers face further pressures as a result of human capital constraints, rising health care costs, and other factors. Due to the constraints in capacity, suppliers are running extended overtime — in many cases 24/7 — to meet demand. In addition, to maximize productive time on equipment, preventive maintenance is being minimized or eliminated for short-term relief.

It is important to understand that as the auto industry approaches the second half of the concentrated launch spike, it is not starting from zero, but below zero. That is, suppliers have been softened up by their extraordinary effort and costs incurred in the first half and are more susceptible to experiencing a knockout punch.

In this lean and brittle environment, suppliers are particularly vulnerable to disruptions. Some are low-probability, high-impact events, such as earthquakes or floods, political upheavals, or financial crises. Others are more common, such as poor supplier performance, forecast errors, or transportation breakdowns. Further, automotive is becoming increasingly dependent on the electronics industry, and both industries are highly globalized, making them susceptible to more disruption risks.

In the next month’s AIAG Supply Chain eNews, Part II of this article will address: 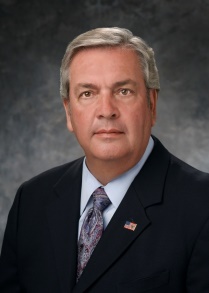 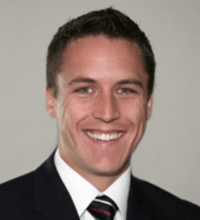