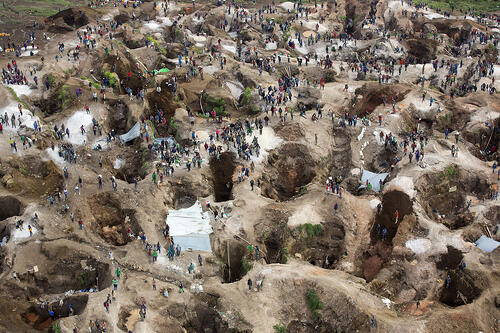 But there's more to do.

To be sure, the challenge of guiding 14 of the world's largest automakers and 1.2 million of their sub-tier suppliers along the path of corporate citizenship is daunting. So our Conflict Minerals Work Group developed an easy solution.