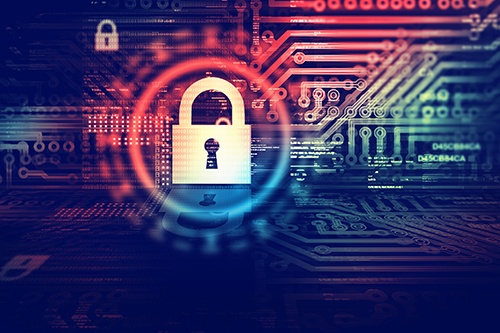 David Chang, IT director for General Motors Company, hopes more accessible and better implemented cybersecurity processes will lead to a more secure industry. During an exclusive on-camera interview  at the annual AIAG Supply Chain Summit held June 20, 2017, in Livonia, Michigan, Chang discussed the goals of his presentation on cybersecurity at the conference.

“Cybersecurity as an issue is on the rise,” Chang says. “We want to convey the message it’s not just an IT issue —  it’s a business issue.”

The dramatic spike in cybersecurity issues in recent years certainly underlines the importance of Chang’s message. In 2016, reported data breaches increases by 40 percent, and according to the IBM-Ponemon 2017 Data Breach Study, the global average for the cost of single data breach is $3.62 million.

“At the end of the day, it’s about how do we make sure cybersecurity can be understandable, be implemented, and adopted by the supply base,” Chang says. “We’re trying to reduce that burden by harmonizing among OEMs.”