Don’t Miss Out on Early Bird Registration – Sign up for our 2022 Quality Summit Today! 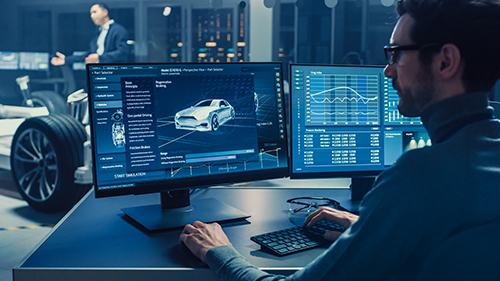 With just a few weeks to go until early registration ends for this year’s Quality Summit – held once again at the Suburban Collection Showplace in Novi – now’s the time to explore event details and secure your spot!

END_OF_DOCUMENT_TOKEN_TO_BE_REPLACED

Problem: FMEA/Control Plan is the top contributor to Quality issues.

Solution: AIAG’s Core Tools Support™ (CTS) Software was developed by your customers to alleviate those issues.

END_OF_DOCUMENT_TOKEN_TO_BE_REPLACED

CBP has released importer guidance to assist the trade community in preparing for the implementation of the UFLPA rebuttable presumption that goes into effect on June 21, 2022.  Please be aware that this is CBP’s importer guidance, which provides transparency to CBP’s operational approach, and not the Forced Labor Enforcement Task Force’s Strategy, which will provide additional importer guidance, required by the UFLPA.

END_OF_DOCUMENT_TOKEN_TO_BE_REPLACED 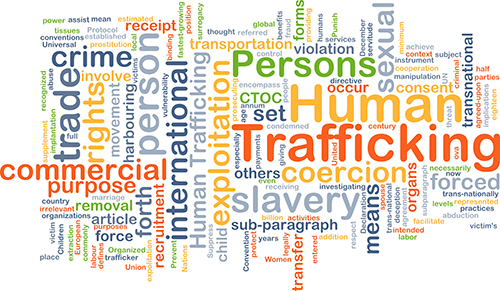 WASHINGTON – As part of the Department of Homeland Security’s (DHS) implementation of the Uyghur Forced Labor Prevention Act (UFLPA), the Forced Labor Enforcement Task Force (FLETF), chaired by DHS, today released the Strategy to Prevent the Importation of Goods Mined, Produced, Or Manufactured With Forced Labor in the People’s Republic of China (“Strategy”). The FLETF is an interagency task force that includes DHS, the Office of the U.S. Trade Representative, and the Departments of Labor, State, Justice, Treasury, and Commerce. The UFLPA passed both the House and Senate with overwhelming bipartisan support and was signed by President Biden in December of 2021. The legislation set the relevant dates for the Department to release the Strategy and begin implementation of the law. The strategy is being released after robust engagement with importers, Congress, and other key stakeholders.

END_OF_DOCUMENT_TOKEN_TO_BE_REPLACED

Scott Mabry is a highly respected leader in the logistics industry.  He is manager, cross border logistics at Volkswagen Group of America and has held leadership roles at Gedas and Federal Mogul prior to joining Volkswagen since 2008.

END_OF_DOCUMENT_TOKEN_TO_BE_REPLACED

Biden just signed a law to lower shipping costs. Will it work?

The high-profile bill, which sailed through the House earlier this week, is part of the Biden administration’s attempt to rein in consumer price inflation that hit a new 40-year high this month.

END_OF_DOCUMENT_TOKEN_TO_BE_REPLACED 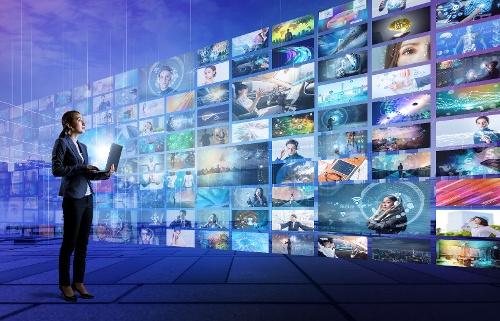 Ready to explore July training opportunities? Check out the following list for a complete look at what's up next, and be sure to click the linked titles to learn more!

END_OF_DOCUMENT_TOKEN_TO_BE_REPLACED 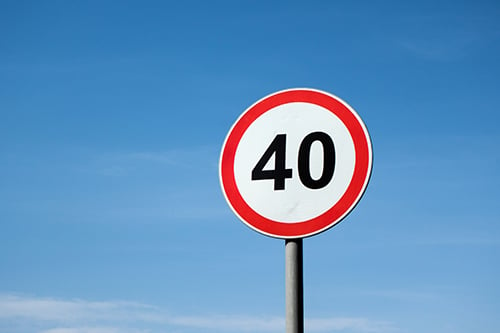 As AIAG celebrates 40 years this month, the association says that successful collaborations and making sure standards and best practices are accessible to the entire automotive supply chain will help the industry navigate one of the most challenging periods in its history. With the evolution of electric vehicles and unprecedented supply chain and workforce challenges, the Automotive Industry Action Group (AIAG) is poised with 40 years of leadership experience to help the industry change, adapt, and grow.

END_OF_DOCUMENT_TOKEN_TO_BE_REPLACED 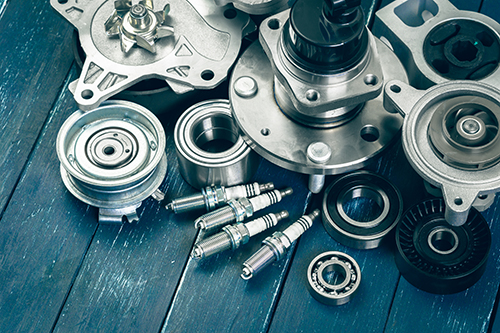 Join us for the 2022 Hybrid IMDS & Product Compliance Conference scheduled for October 11–12, 2022, at Suburban Collection Showplace in Novi, Michigan. This always-popular event will cover global legislative issues and IMDS topics.