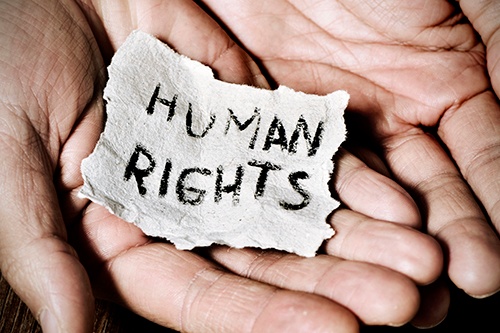 In a much overlooked but certain to be impactful provision of the United States-Mexico-Canada Agreement (USMCA), which came into force on July 1, 2020, Canada agreed to impose a prohibition on the importation of goods that are produced in whole or in part by forced or compulsory labour.

According to a World Vison Canada report, each year, more than $34 billion of products are imported into Canada that may have been made by child or forced labour. Canada has now taken the first important step to combat this issue, in compliance with the USMCA requirement.