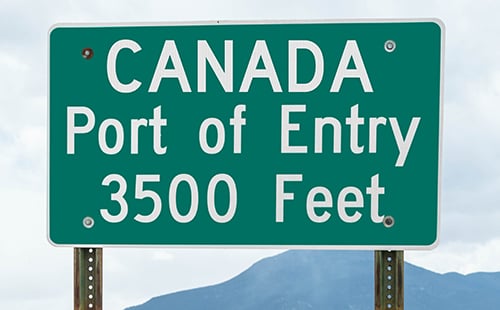 The federal government has stopped two separate shipments of goods linked to forced labour from entering Canada — a move that has some advocates pleased but still pushing for more.

A shipment of women's and children's clothing from China was intercepted in Quebec and held by the Canada Border Services Agency (CBSA) sometime between Oct. 11 and Nov. 3.

The clothing was held under a trade tariff that prohibits goods "mined, manufactured or produced wholly or in part by forced labour" from entering Canada.

It marked the first time the federal government has implemented this tariff, which was brought into effect on July 1, 2020, after the ratification of the Canada-United States-Mexico Agreement (CUSMA).