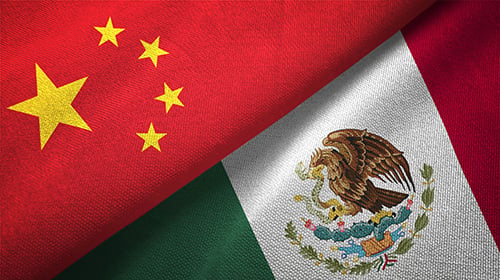 China was the United States’ top trading partner for the 10th consecutive month in January, and was No. 1 overall in 2020, according to U.S. Census Bureau data released Friday.

China’s total trade with the U.S. rose 28% to $52 billion in January, with imports to the U.S. increasing 18% to $39 billion. Cell phones, related equipment, computers and plastic articles were the top three imports, according to Census Bureau data analyzed by World City.