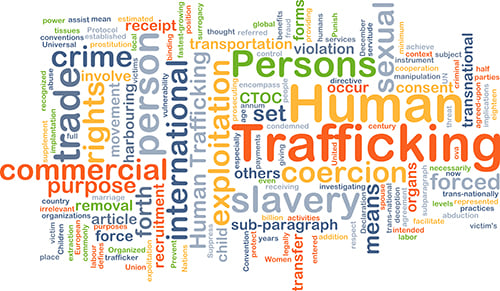 WASHINGTON – As part of the Department of Homeland Security’s (DHS) implementation of the Uyghur Forced Labor Prevention Act (UFLPA), the Forced Labor Enforcement Task Force (FLETF), chaired by DHS, today released the Strategy to Prevent the Importation of Goods Mined, Produced, Or Manufactured With Forced Labor in the People’s Republic of China (“Strategy”). The FLETF is an interagency task force that includes DHS, the Office of the U.S. Trade Representative, and the Departments of Labor, State, Justice, Treasury, and Commerce. The UFLPA passed both the House and Senate with overwhelming bipartisan support and was signed by President Biden in December of 2021. The legislation set the relevant dates for the Department to release the Strategy and begin implementation of the law. The strategy is being released after robust engagement with importers, Congress, and other key stakeholders.

“Our Department is committed to ending the abhorrent practice of forced labor around the globe, including in the Xinjiang Uyghur Autonomous Region where the People’s Republic of China continues to systemically oppress and exploit Uyghurs and other Muslim-majority communities,” said Secretary of Homeland Security Alejandro N. Mayorkas. “We must combat these inhumane and exploitative practices while ensuring that legitimate goods can enter at our ports and reach American businesses and consumers as quickly as possible.”