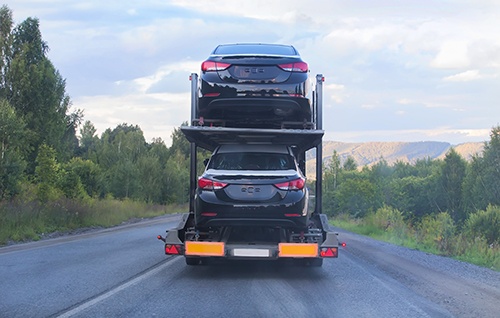 British vehicle transporter ECM has expressed concerns about implications for the automotive industry should the UK exit the European Union (EU) without an agreement on October 31.

The no-deal scenario is one of the options being discussed by candidates for leadership of Britain’s governing Conservative Party. The general membership of the party will elect the leader with the result to be announced on July 22.

“We expect a slight increase in volume in the run up to the latest potential hard Brexit date of October 31,” an ECM spokesman told Automotive Logistics.

“This is due to industry participants who may decide to proactively manage their risk of WTO [World Trade Organization] tariffs under a worse-case hard Brexit departure from the EU at Halloween.

“November and December could be challenging from a volume perspective, as this is always a seasonally quiet, low-volume period.”

He was speaking after the company, which is based in Carlisle, experienced higher-than-expected volumes in retailer delivery contracts during April, the month after the originally intended Brexit date of March 29. [Read More]