Planning for 2020 Trade Under Trump 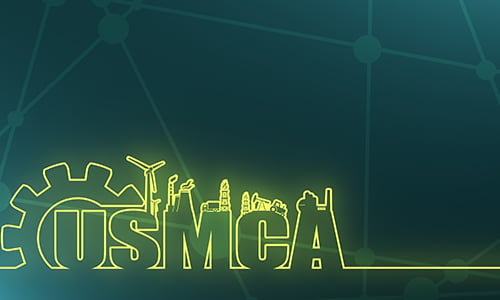 Since President Trump took office in January of 2017, he has shown his desire to follow through with trade policies that were a central part of his campaign. After the President officially withdrew the United States from the Trans-Pacific Partnership (“TPP”), he immediately focused on renegotiating the North American Free Trade Agreement (“NAFTA”).

Following more than a year of deadlock, on December 19, 2019, the House passed an updated version of NAFTA, which eliminated trade barriers between the U.S., Mexico, and Canada. The newest version, entitled the U.S.–Mexico-Canada Agreement (“USMCA”), will need to be ratified by the legislative bodies of all three countries before becoming effective. The revised deal will require 75 percent of North American automobiles to be produced in region, and 40 percent of cars must eventually be made in factories that pay workers at least $16 an hour.