The US has a new trade chief. What supply chains can expect on tariffs and China. 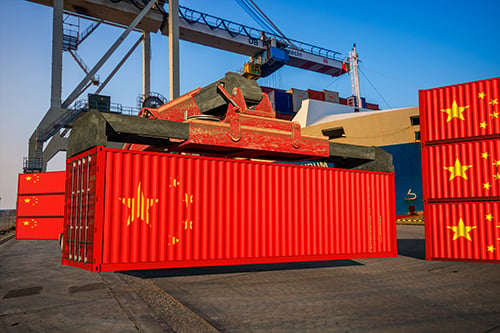 Trade didn't make it into the Biden administration's seven immediate priorities. It's not a subject where analysts and former trade representatives expect to see big moves or a flurry of activity.

"I don't expect, if confirmed, to be put on the back burner at all," Tai said at her confirmation hearing Feb. 25.

The Senate confirmed Tai to the cabinet position Wednesday on a vote of 98-0, after the Senate Finance Committee backed her unanimously.