UK-Australia FTA Should Come into Effect This Year 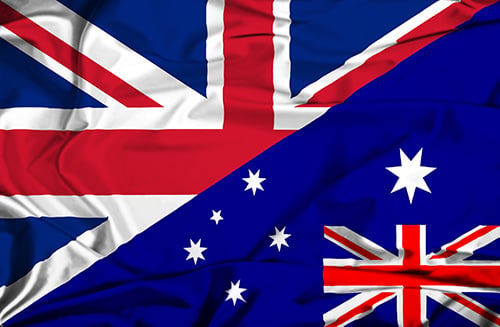 A new free trade agreement (FTA) between the United Kingdom and Australia should come into effect this year after both nations committed to passing the necessary legislation.

The deal was signed on December 16th 2021 following an agreement in principle having been made in June, marking Britain's first from scratch since its departure from the European Union.

UK international trade secretary Anne-Marie Trevelyan and Australian prime minister Scott Morrison made the agreement formal in a virtual ceremony due to ongoing restrictions related to the COVID-19 pandemic.