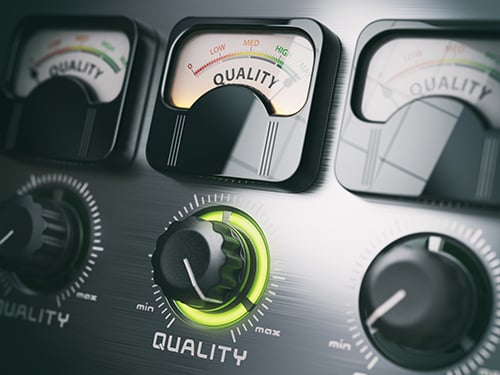 In late spring of this year, automakers in the United States began ramping up production after a nearly two-month shutdown to contain COVID-19. By then, the virus had sickened millions and killed thousands of Americans and forced businesses across the traumatized nation to close.

Automakers like Ford, GM, Toyota, Mercedes, Honda and others and their suppliers spent those months cleaning and sanitizing their facilities, stocking up on personal protective gear and setting new protocols aimed at keeping their assembly teams and staffers safe from COVID-19 infections while on the job.

But what about the manufacturing process? With an extended shut down and the real possibility of some assembly workers in the future having to quarantine because of the virus, many quality managers, whose job it is to ensure that their plant manufactures excellent products consistently, face daunting challenges, according to J. Scot Sharland, CEO of the Automotive Industry Action Group (AIAG), a nonprofit based in Southfield, Michigan.